For 20 years, Dove Media Group Inc. has been helping its clients reach their goals. We create value. And we can do it for you, too.

Laurie L. Dove is president of Dove Media Group Inc., a full-service agency she founded in 1999. After spending her early career working as a print, television and radio journalist, Dove became an entrepreneur and grew her company into a thriving corporation that helps clients dream, negotiate, advocate and communicate.

Over the years, some of the Dove Media Group’s notable clients have included Delta Airlines, the Los Angeles Business Journal, Animal Planet, HowStuffWorks, Headline News and others. Dove was named to the 2018-2019 International Association of Women Influencer of the Year Circle, which is a prestigious distinction for leadership in entrepreneurship. She has been awarded the Kansas Health Foundation’s Excellence in Public Health Reporting Award and has received numerous other awards from state and national organizations for her work.

Dove is a master’s degree prospect in the creative writing and literature program at Harvard University. Previously, she earned a bachelor’s degree in communications with an emphasis in mass media at Bethel College in North Newton, Kansas. She completed hours in a master’s degree program for integrated marketing and communications at West Virginia University in Morgantown, West Virginia. Currently, she is earning a professional certificate from the Kansas Leadership Center for teaching and developing leadership.

Dove has a distinguished public service record. From 2013 to 2015, she served as a Ward 2 Valley Center City Council member. In 2015, she was elected as mayor of the City of Valley Center. During her tenure, the city constructed a $2.5 million library and community center, completed a $6.1 million infrastructure project that was the largest in the city’s history and enacted a strategic plan based on widespread community engagement. 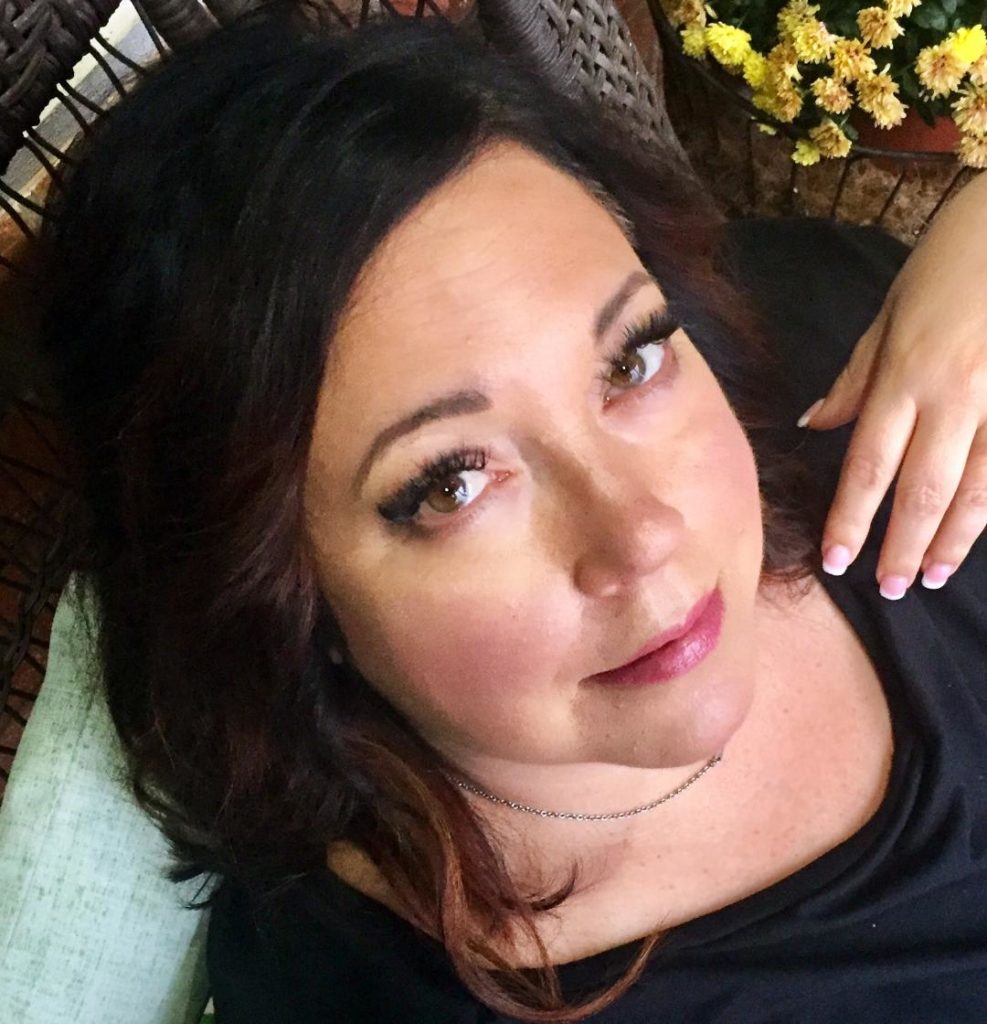 Meet the people behind the creative solutions created by Dove Media Group Inc. 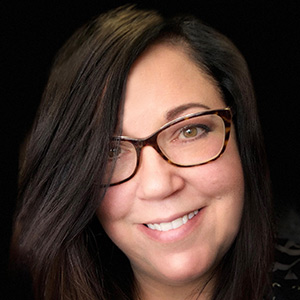 As president of Dove Media Group Inc., I am passionate about the professional services we offer, which range from content marketing and website design to brand development and social media management. I’m the driving force behind the public relations and strategic planning services our firm offers, and also teach leadership development to select clients. 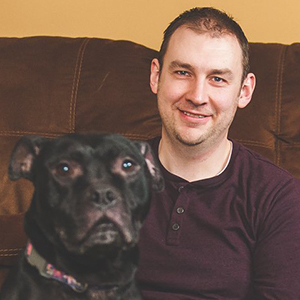 I’m recently married and live with my wife and two dogs. I specialize in WordPress design and development with a focus on performance and security. I work behind the scenes to ensure websites that I build look great and function well. I’ve worked with all types of clients, ranging from small business to enterprise. Outside of work, you can usually find me singing karaoke, or nerding out over the newest craft beer or Marvel movie. 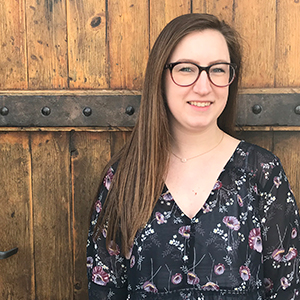 I love kittens, mexican food, Bath & Body Works candles, and anything rose gold. Aside from all that, I am a recent Wichita State grad with drive, passion, and enthusiasm! If I'm not at home or traveling on a budget, you can find me at Dove Media Group Inc. handling any and all digital marketing needs. 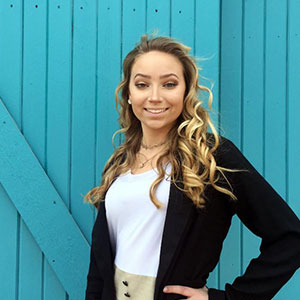 I love social media, but that’s not a surprise to anyone who knows me. When I’m not updating my IG feed, I’m assisting with Dove Media Group Inc.’s social media planning, as well as greeting the great clients who walk through our door. Digital Marketing Manager Lauren Pool oversees my work and serves as a mentor. In my free time, I enjoy photography, playing with my dog, Weston, or riding my horse. 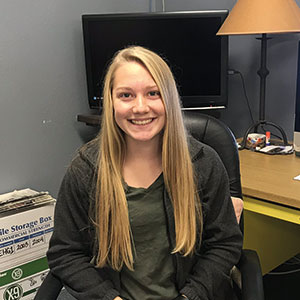 I love to take every opportunity I have to experience new things, and am rarely seen sitting still. When I am not working at Dove Media Group Inc., you can find me playing sports, doing yoga, spending time with family, shopping, and a little bit more shopping. My future plans include attending Emporia State on a soccer scholarship and majoring in Marketing and Business Management. 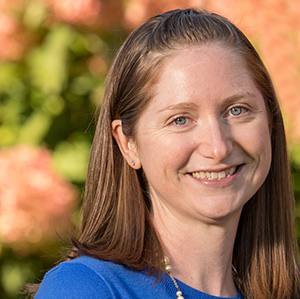 Julie worked in the consumer goods industry as a packaging graphic designer for almost 10 years. Now, she enjoys spending as much time as possible with her two littles, ages 5 and 3. Julie currently resides in St Paul, Minnesota, but her family has moved frequently over the last 10 years (including Prague, Czech Republic), so there’s no telling where she'll end up next. Wanting to stay in the loop with the design industry, Julie sought an opportunity to keep her design skills fresh. Enter Dove Media Group! Julie says the work is fun and she designs in-between toddler meltdowns and lunch clean-up; win-win.

Dove Media Group Inc. is a content marketing, website design, brand development and social media management agency. Our specialized skills also include strategic planning, and leadership development training and consulting. We offer photography, public relations and reputation management services to select clients. For 20 years, Dove Media Group Inc. has been helping its clients reach their goals. We create value. And we can do it for you, too.